Our Customer Support Services team was at BTKS 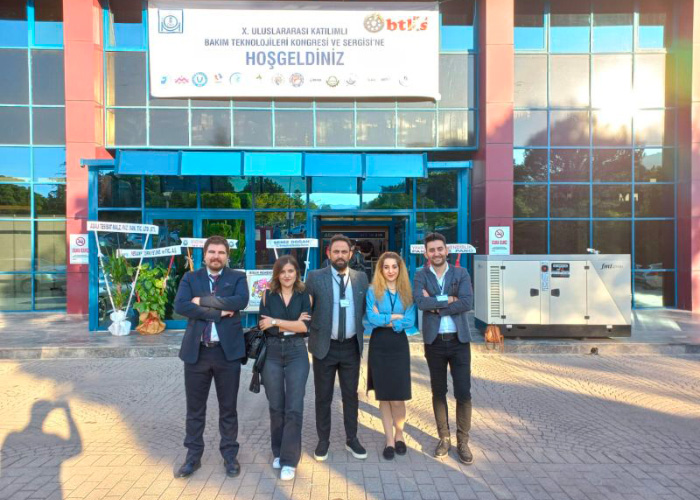 Dedem Mekatronik Customer Support Services team attended the BAKIM TEKNOLOJİLERİ KONGRESİ VE SERGİSİ | BTKS as delegates which held in Denizli on 20-22 November 2022. Dedem Mekatronik Customer Support Manager BAHAR GÜNEY stated that during the congress, issues such as digitalization in maintenance and predictive maintenance were dominant. Stating that companies talk about their own […] 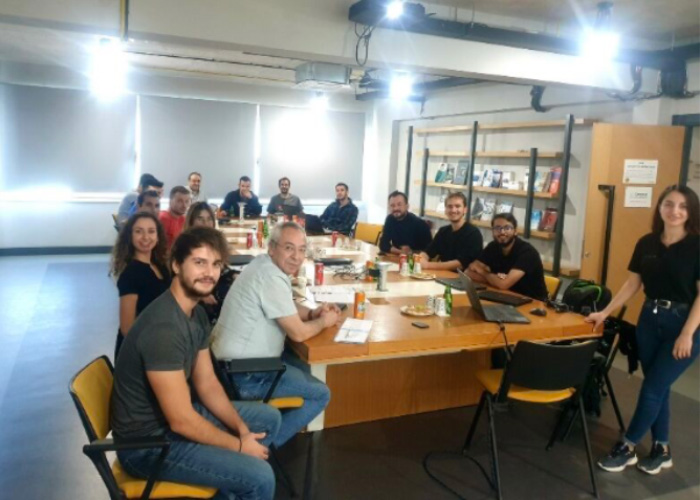 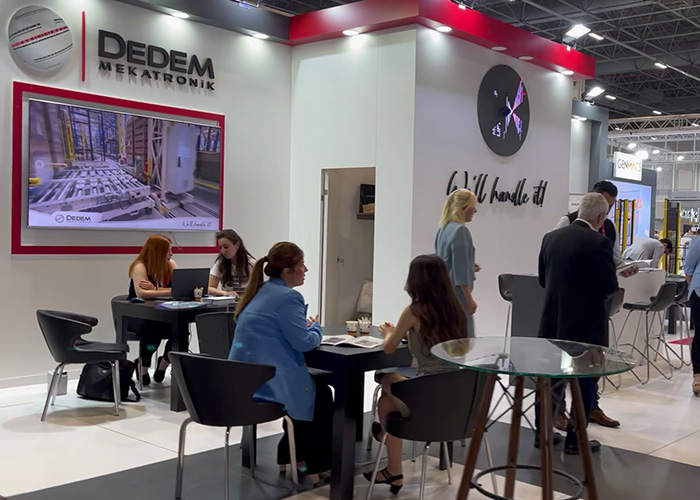 Dedem Mekatronik attended WIN Eurasia 2022, which was held on 8-11 June 2022 at the Istanbul Expo Center. At WIN Eurasia, which brings together all the eco-system needed for the factories of the future, Dedem’s expertise and solution-oriented creativity, which introduced his innovative products and solutions that make a difference, attracted the intense attention of […] 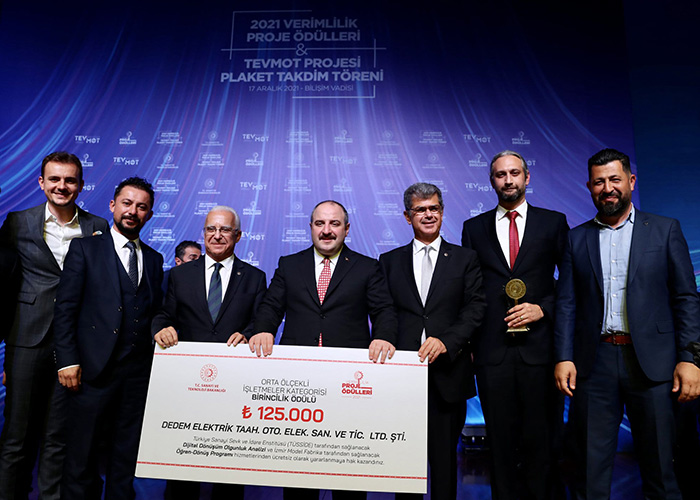 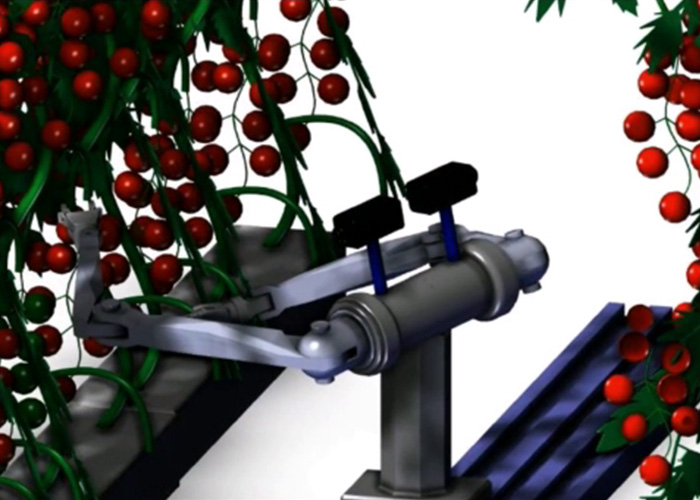 Dedem Mekatronik R&D Center, after winning the grand prize in the Efficiency Project Awards of the Ministry of Industry and Technology at the end of 2021, has started to 2022 with another good news. ‘The Double Arm Modular and Multifunctional Robot Project (Talos Agriculture Robot) with Five Degrees of Freedom Arms’, which we applied for […] 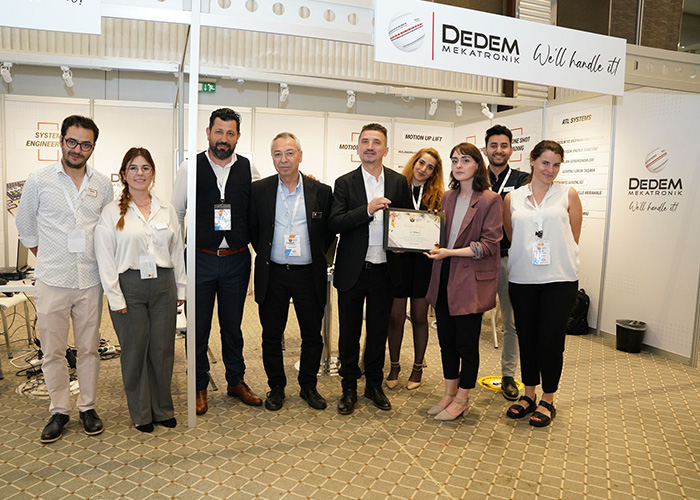 Dedem Mekatronik attended the first of Post & Parcel International Summit (PPIS) which was held at the Pullman Istanbul Congress Center on May 25-26, 2022. At the summit, Dedem was together with the most important stakeholders of the post and parcel industry which is considered one of the most needed and fastest growing industries of […] 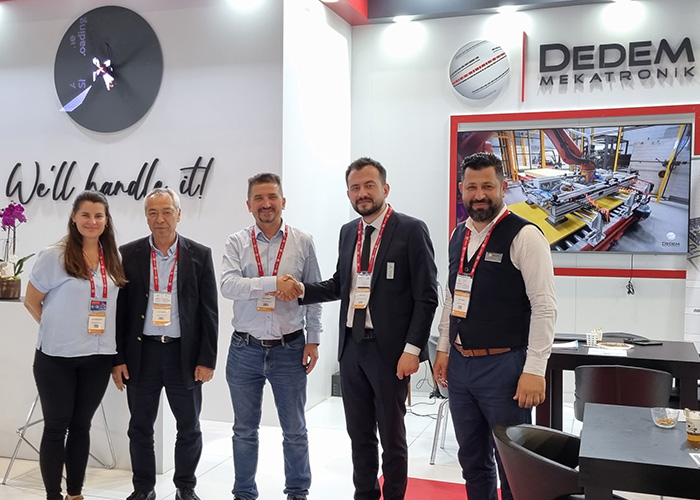 Dedem Mekatronik, one of the leading brands of Turkey in turnkey smart factory projects and automation solutions, and Mars Autonomous Vehicles, one of the giant companies of the sector, which makes 100% domestic production from mechanics to software in the autonomous mobile robot industry, have reached an agreement on the “Strategic Product Partnership”. Raşit İmrenci, […]

With our expert team, we use combinations of mechanical, electrical/electronics, software, motion technologies and robotics to produce solutions.

Fill out the form and we'll be in touch soon!

How can we help you?